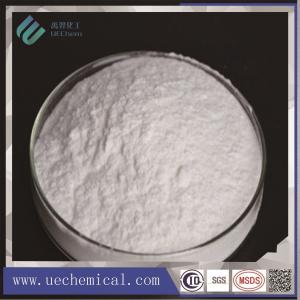 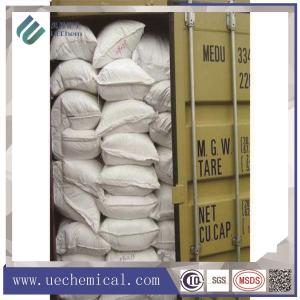 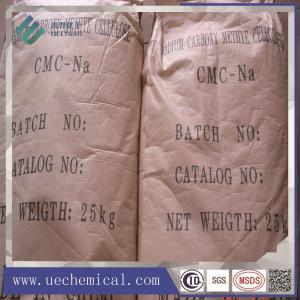 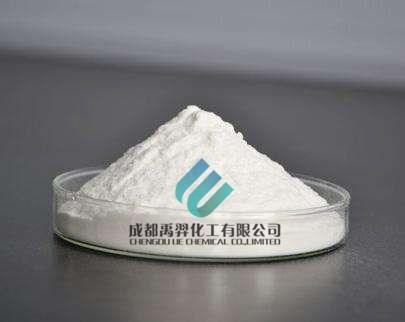 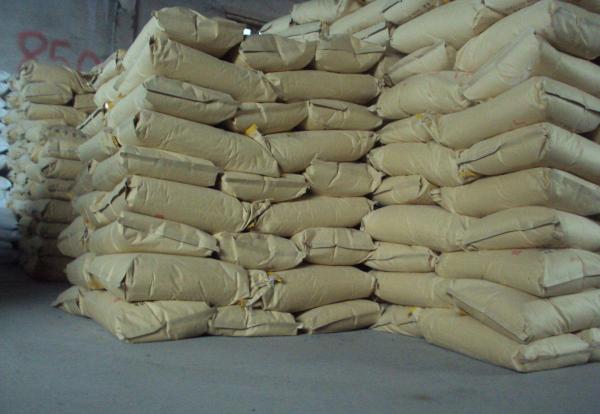 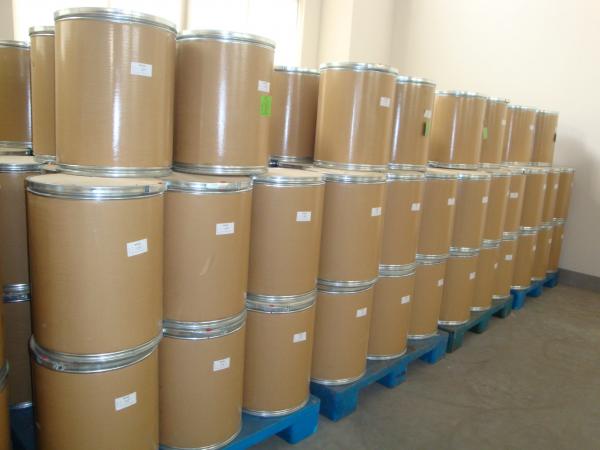 
Inquiry Cart 0
Send your message to this supplier

Thank you! Your message has been sent to the following suppliers.